Itinerary of the GT20

The entire route includes several stages that will cross Corsica from North to South, starting from Bastia. In all, there are about 600 km of roads that take you to Bonifacio, passing through the centre of the island of beauty.

The GT20 proposes a route of about 600 km which will make you discover the coasts of the island, but also the interior and its villages. On Monday 05th August 2019 the GT20 was inaugurated at the Col de Vergio, the highest point of the route at an altitude of 1464 metres, and connected to the GR20. 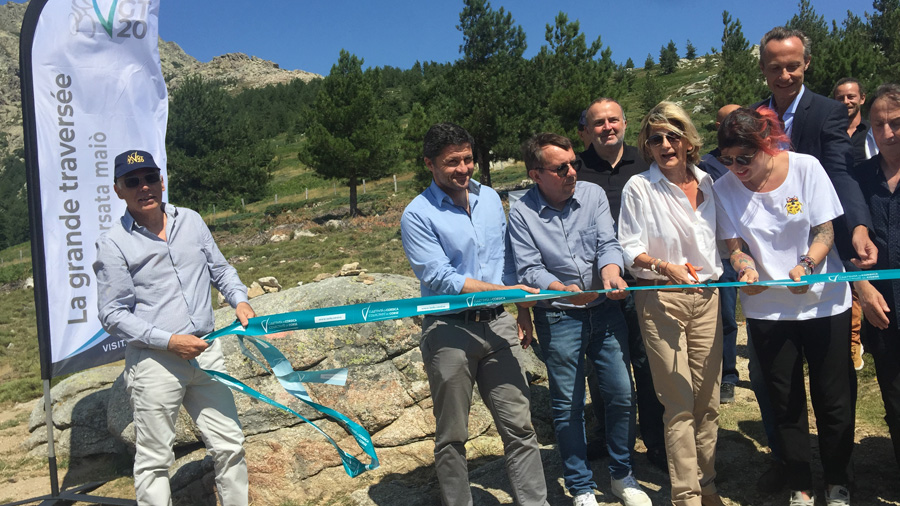 The route can be done by road bike, but also by electric-assisted bicycle (e-bike). Thanks to the stations located along the route, you can recharge your battery free of charge while you enjoy a lunch, an activity or just a break. Some stages also allow you to join the famous GR20 route. 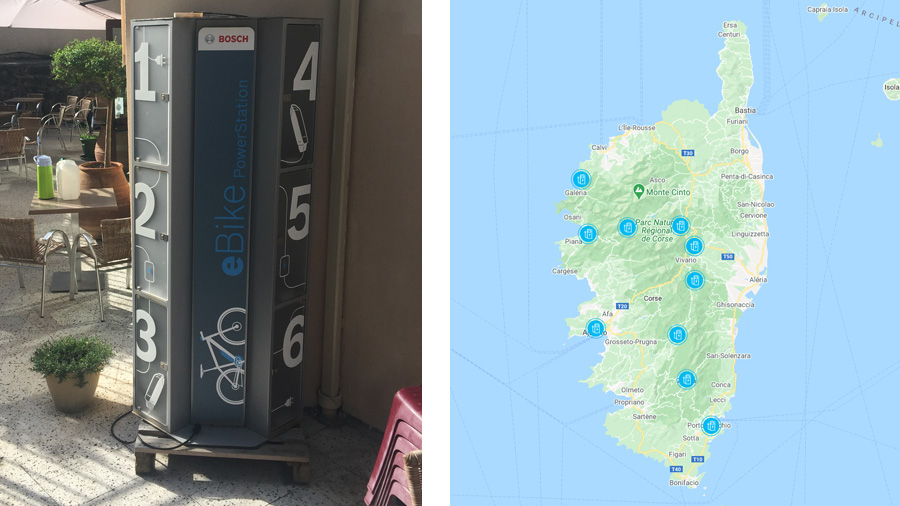 From simple bike hire to tailor-made holidays, Europe Active, based in the Bastia's region, has set up an offer adapted to the GT20. Over the last few years, we have noticed an increasing demand for e-bike stays in Corsica. An initiative such as the Grande Traversée, relayed by the local authority, is perfectly in line with the new ways of using bicycles on our territory with steep gradients. 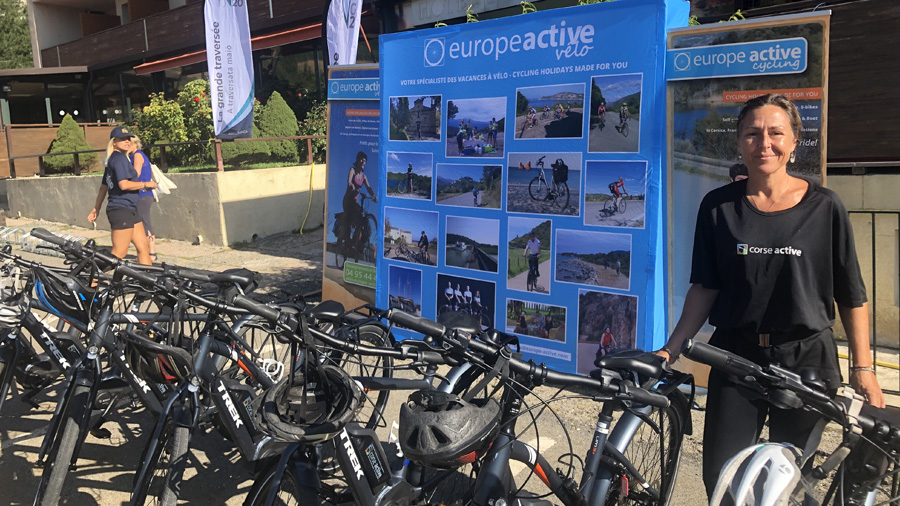 The GT20 takes a dozen of stages to cross the Isle of Beauty from Cap Corse to Bonifacio.

On the route you will be able to appreciate Ersa and the Cap Corse, Saint-Florent, the mountains of Balagne, the fishing port of Galéria, the Scandola reserve in Porto, the highest road pass in Corsica, Corte ancient capital of the island, the mountains of the centre, the Alta Rocca and Zonza, the cliffs of Bonifacio and the Lavezzi islands.

The video below shows you the official route of the GT20 in pictures.

The Europe Active application allows you to enjoy and appreciate the scenery of your stay on the GT20 in complete peace of mind!

Simply launch our application and follow the GPS track with your position in real time. No risk of getting lost!

You will also find information on the different points of interest on your route, as well as your accommodation.

By continuing your visit to this site, you accept the use of cookies to offer you services and offers tailored to your interests.CLOSE  x